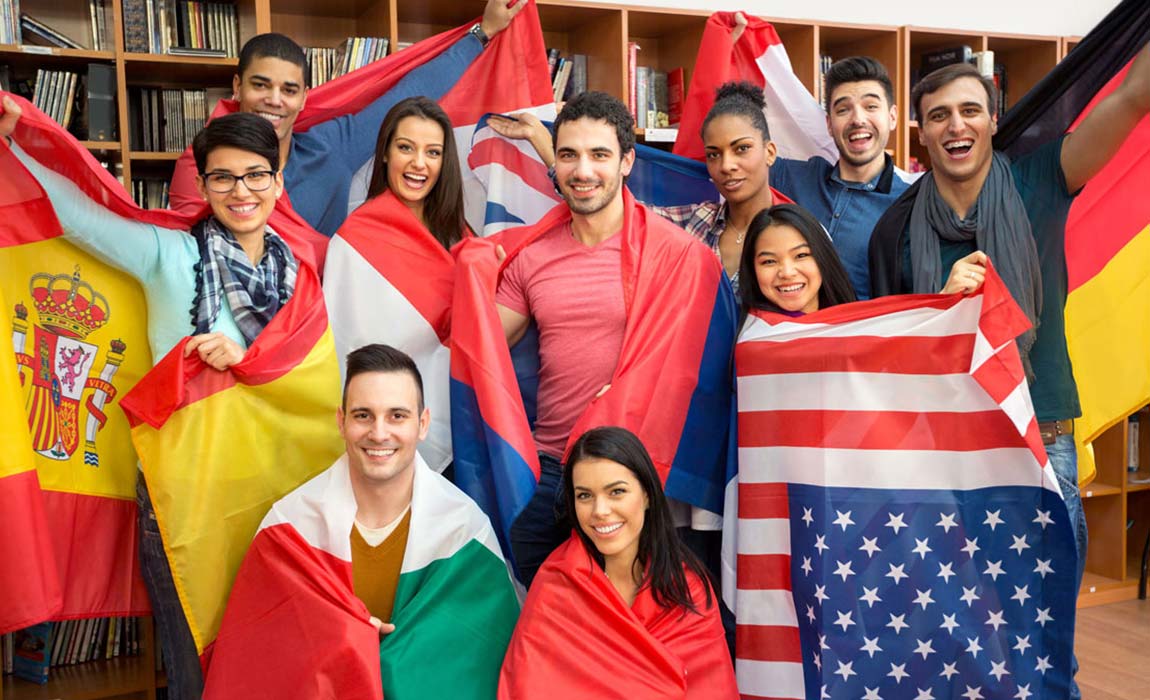 Idealism – This tradition emerged in Greece and the famous philosophers who introduced this concept were Socrates and his pupil Plato. The basic concept launched was that all the things we see in this world are actually the copy not original. What ever we produce here becomes an idea in our mind. So whatever we work to create something is first takes shape in ideas and minds, so the true reality is Idealism.They both supported an education which provides the opportunity to develop mental faculties and make student think properly to find any reality.

Realism – Aristotle, the pupil of Plato was the person who got the concept of Realism and argued that the Idealism is not the only reality, but there are many natural things which are the part of our atmosphere and we come across those things. Whatever we observe is very important to work on and find the realities using empirical evidences. So the education that is based on experience and observable realities will guide the students to find out the reality. The same has relevance to the philosophy of Positivism.

Perennialism – This concept was introduced by Robert Hutchins who was of a view that the education should have ever-lasting impact on the students and therefore the only ever-last ideas should be taught. for that he supported the religious concepts to be incorporated in the curriculum.

Existentialism – Kierkegaard argued that all the philosophers are of a view to inculcate into the students which is something outdoor with reference to the students. He told that realities are subjective and they are with the individuals themselves. The education should work on individuals to harness the inner realities.

Theism – Thomas Aquinas introduced the church doctrine in education and emphasized that reason and faith are complimentary so the both ideas should be the base of education and the students should go by the reasons introduced by the faith, church or religion.

Essentialism – The education philosophies were taking many turns in the twentieth century when William Bagley raised his voice to attract the attention of the theoreticians telling that the education should have a core basics of the culture and heritage. The students should be given choice of study the said core subject and they should go to the 1930s education where the same was used to teach.

Pragmatism – John Dewey was the person who told that in education a democratic view is to be implemented. Students should be given a chance to explore themselves and they should go by their own instinctive drives.

Critical thinking – There was a team of German theoreticians like Adorno, Horkheimer and Habermas who gave the concept of Critical Theory and argued that the education which provides the students and prepare them to analyze the things under discussion, is the basic requirement of education.

Social education – In his book, Social Education, Applied Perspective, Muhammad Zahid Azeem Zahid has argued that the education which provides the opportunity to the students to find their space in society and the education should be in line with the societal need not only individually but holistically as well. The Social Education Model is to be implemented in the third world countries as there is a big need to join the individual and society. An educated person can become a good professional and can lead a good life individually, but the need of the day is that he or she should keep his profession and the lifestyle favorable to the society as well.